At Team8, we work with organisations who want their teams to perform to a higher standard and their leaders to inspire greatness and commitment in their people.

Team8 provides the most comprehensive Behavioural Assessment tools, in the Team8 DISC and TeacherDISC 360 Profiles. When this profiling tool is combined with the appropriate training program, your organisation will see measurable behavioural improvements in performance.

Team8 creates winning outcomes for the Australian market in all major cities including Brisbane, Sydney, Melbourne, Adelaide, Perth and the Sunshine Coast in Queensland.

Co-Founder and Developer of Team8 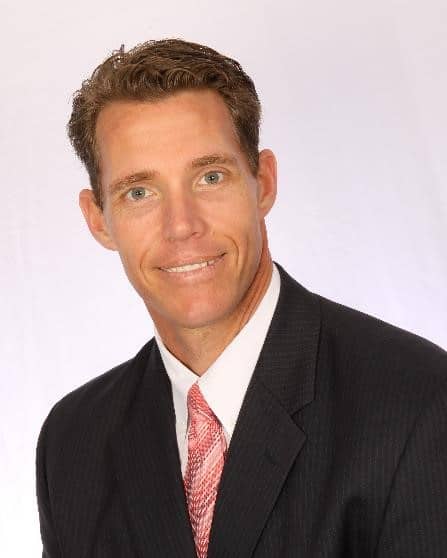 In 1992, at just 18, Bo Hanson became Australia’s youngest rower to compete at the Olympics. Bo went on to win bronze medals at the 1996, 2000 and 2004 Olympic Games. During his Olympic career, Bo Hanson studied at the University of Technology Sydney and began his 15 years of experience in corporate training, development and facilitation.

Utilising the learning experiences from four Olympics and his training and development qualifications, Bo founded two businesses, Team8 and Athlete Assessments. Both businesses are designed to enable people to achieve their best performances whatever their field of endeavour.

Bo has been training and presenting to Australia’s largest companies for over 15 years. These companies include American Express, Fairfax Digital and Media, The Commonwealth Bank, ANZ, Macquarie Bank, Bain Consulting, Insurance Australia Group, Telstra and many others.

In his presentations, Bo draws unique parallels between the world of elite sport and high performance business, and is highly regarded for his expertise in leadership, team work, communication and culture.

Highly educated and accredited in the use of DISC Profiling, Emotional Intelligence (Emotional Competence Inventory 360), the Myers Briggs Personality Type Indicator and a Master Practitioner in Neuro Linguistic Programming, Bo incorporates these personality and behavioural modelling tools into the customised programs he delivers.

In Keynote Presentations, Bo regularly speaks about developing resilience, leadership, teamwork and how to use behavioural profiling and emotional intelligence to create greater success.

What are you involved in?
Are you looking for?
Want more information on?
Buy now